From Natural History to the History of Nature

Martin J.S. Rudwick (professor emeritus at the University of California, San Diego) will give the lecture “From Natural History to the History of Nature” hosted by the Vossius Center (UvA) in cooperation with the Stevin Centre (VU). 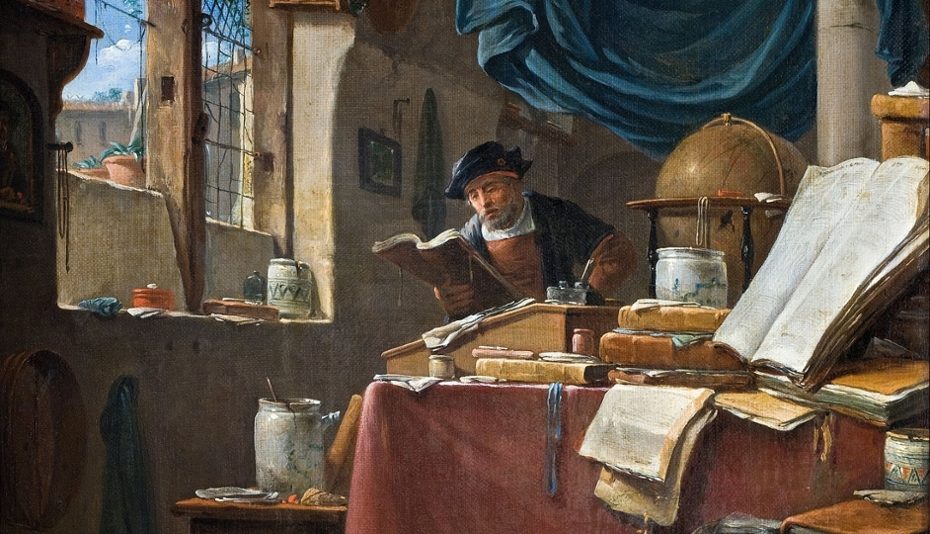 The sciences of traditional ‘natural history’ were devoted to the description of entities of all kinds – ‘animal, vegetable and mineral’ – in the natural world. Complementing them were the sciences, often grouped as ‘natural philosophy’, that were devoted to understanding the causes of natural events and processes, which were taken to be unchanging, ‘yesterday, today, and forever’. In contrast to both categories, the term ‘history’ – in its modern sense – was applied primarily to the human world, from individuals to nations and civilisations: the natural world had no real history, between its origin or creation in the distant past and its imagined end in the future.

Yet by the 19th century, as symbolised by the figure of Darwin, nature itself was regarded as having its own long and eventful history, culminating in the evolution of the human species. Rudwick shall argue that what is missing from this over-simple story is the role of the sciences of the Earth (later named ‘geology’) as the first of the natural sciences to become truly historical, and that it did so by adopting methods, images and analogies from human history and transposing them into the natural world.

Martin J.S. Rudwick is professor emeritus at the University of California, San Diego and affiliated scholar in the Department of the History and Philosophy of Science at the University of Cambridge. Educated at Trinity College Cambridge, he trained as a palaeontologist before moving to the history of science department. His most recent book is Earth’s Deep History: How It Was Discovered and Why It Matters (2016). He is widely regarded as the most influential historian of the earth sciences of the past decades.